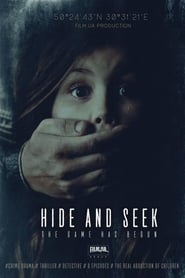 In an ordinary looking apartment, a father and daughter play a game of hide-and-seek. While searching for his daughter, she is nowhere to be found… Later, a video is posted which shows the girl holding a sign with a mysterious set of numbers. But what do they mean? She’s the first of several children who disappear without a trace in a small industrial town. Young detectives Varta Naumova and Maksim Shumov take on the complex case and… their own demons. Varta is a distant person and extremely protective of her personal space, while Maksim comes across as an easy-going sociable guy. Both have experienced trauma in their lives, and this case touches them on a deeper level. They become personally vested in finding the children and apprehending the kidnapper as they face their respective pasts. 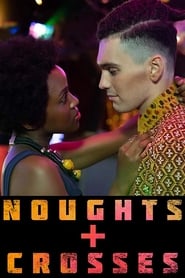 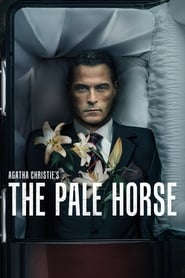 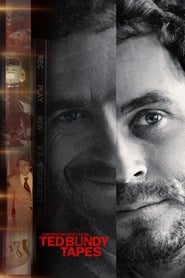 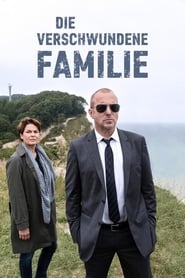 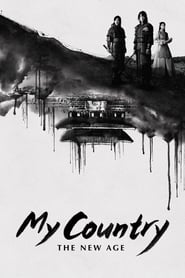 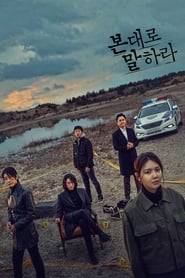 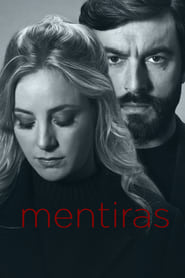 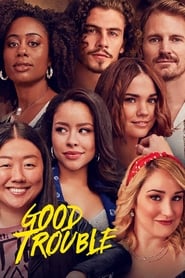 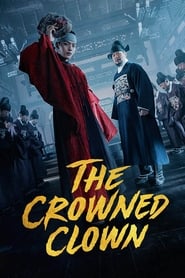 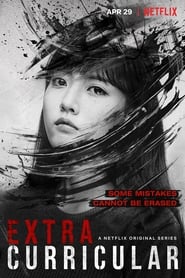