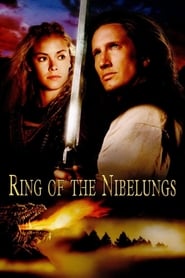 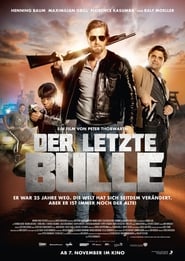 IMDb: 5.7 2019 71 views
25 years of coma lie behind the hard-hitting policeman Mick Brisgau, as he awakens in a world unknown to him. 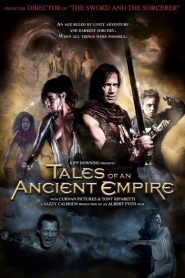 Tales of an Ancient Empire

Tales of an Ancient Empire

IMDb: 3.2 2010 86 min 676 views
A princess is on a quest to unite the five greatest warriors to save her kingdom from a demon sorceress.
ActionAdventureFantasyHorrorScience FictionThriller 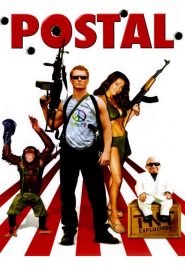 IMDb: 4.5 2007 100 min 4543 views
The story begins with a regular Joe who tries desperately to seek employment, but embarks on a violent rampage when he teams up with cult leader ...
ActionComedy 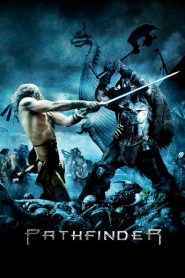 IMDb: 5.4 2007 99 min 2054 views
A Viking boy is left behind after his clan battles a Native American tribe. Raised within the tribe, he ultimately becomes their savior in a ...
Action